Saving and renewal of Schindler’s arch

We are involved in the foundation for the saving Schindler’s arch. That is the place where were Jews from the Schindler’s list rescued from certain death in Auschwitz. The story is known mainly from Spielberg’s movie Schindler’s List.

Former concentration camp is part of the area where Auto Bárta company has its headquarters. The vision is to build up the monument of the Schindler’s arch, the Holocaust, and the Löw-Beer’s textile factory. There the young students and other visitors will have the opportunity to watch the movie and feel the history at the place where it all happened. 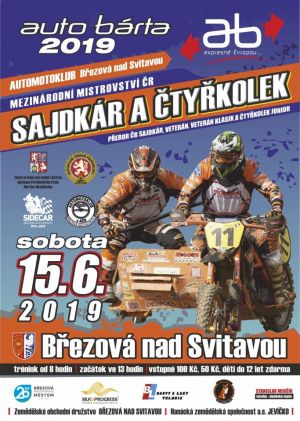